From Tailors With Love: The Great Gatsby (2013)

A second part to my conversation about The Great Gatsby 's film adaptations with Pete and Dan is up now. This time, we cover the 2013 version starring Leonardo DiCaprio. As always, let me know what you think about it. The first part, covering the 1974 version starring Robert Redford, is mentioned on my blog  here . My guest appearances on From Tailors With Love: Knives Out  | #76 Kingsman: The Secret Service  | #77 The Great Gatsby (1974)  | #92
Post a Comment
Read more 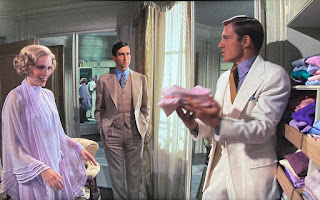 From Tailors With Love: The Great Gatsby (1974) 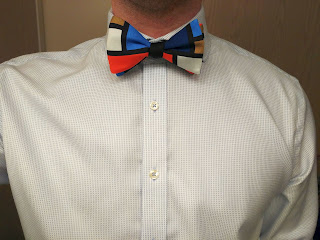 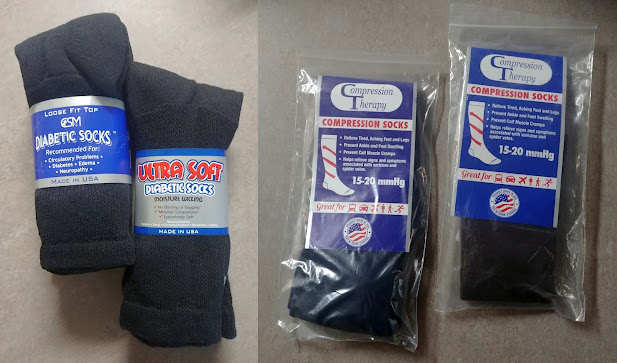 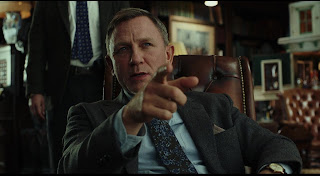 Knives Out: The Quirky Style of Benoit Blanc 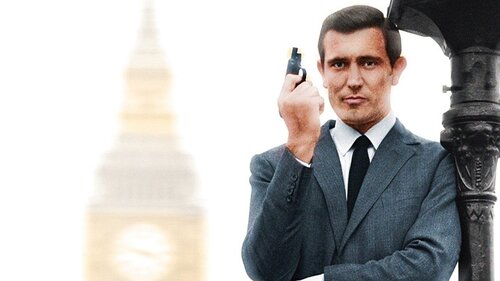 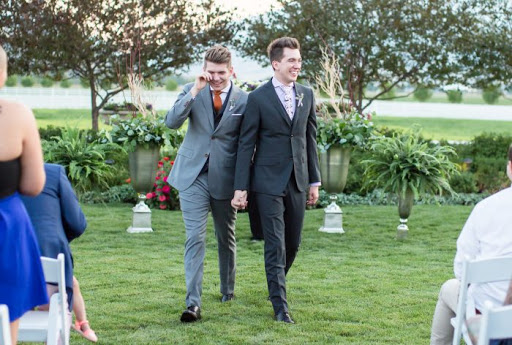 A Primer on Wedding Suit Details 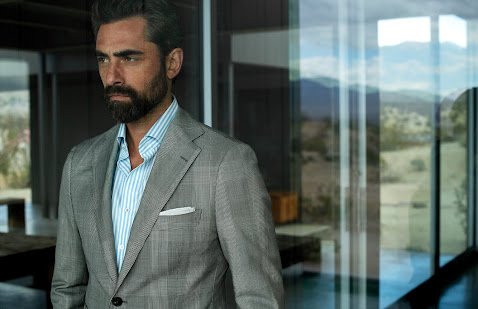 Active Promotions and Referrals, More on the COVID-19 Pandemic 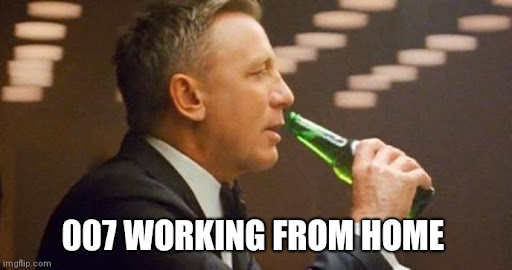 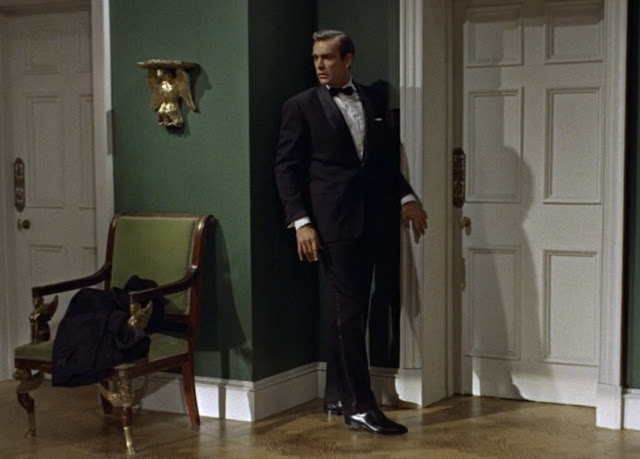 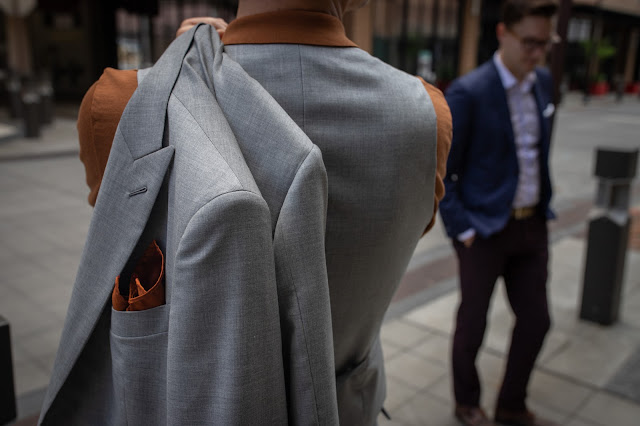 Fine Clothing Care: Increasing The Lifespan of Your Wardrobe